The 21st century will go down in history as the century of the consolidation of new technologies, of the awareness of the need to preserve our planet, of innovation and new forms of business. It will be the century of sustainability in a broad sense: social, economic and environmental. Mobility, intermodally, sharing versus ownership will also play a leading role. In tourism and in Spain, it will be the consolidation and splendour of urban tourism with a wide range of cities that in less than two decades have made their destinations attractive and competitive. All the changes have had an impact on consumers, their priorities, interests, values and preferences. How should urban destinations act to remain competitive in the 21st century? 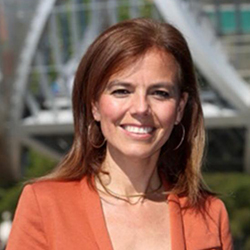